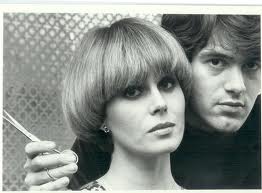 This hairstyle receives mixed reactions; some people love it and others think it makes your head look like a mushroom or pudding bowl! I am of the former group, seeing this hairstyle as chic, stylish and sleek. It was a great statement hairstyle when it was first created in the 70’s, and modern takes on the style keep it current and wearable. Lets take a look at the Purdey’s origins… 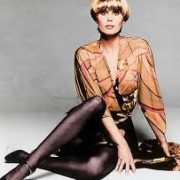 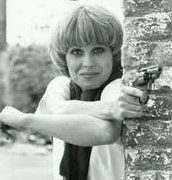 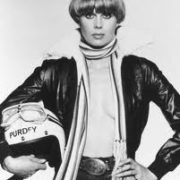 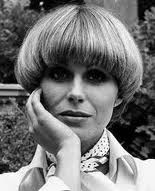 A very passionate and entrepreneurial hairdresser, that is, John Frieda, created the style. In his London hair salon in 1976, Frieda sat down the awesome British actress Joanna Lumley and created the Purdey cut. He created the style for her role as Purdey (thus the name ‘Purdey Cut’), a strong-minded strong-willed police officer in the revival of a 1960’s popular British police television series The Avengers. 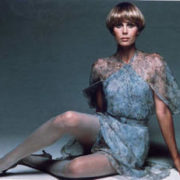 The style was one of Frieda’s first original creations in his salon and helped to establish him as a hairdresser within the industry. As we know, he went on to become one of the most well renowned names in the hair industry, primarily for his hair care product development. 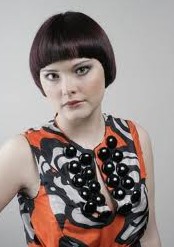 This tailored and structured style was worn by many a mod-girl, the style fitting in with the subculture’s trend of women wearing short androgynous styles that must be teamed with a confident attitude.

There have been many modern interpretations of this style, many of which soften the look slightly by either adding more texture and movement to the hair, or by lessening the volume in the rounded-edge blowdry. Take a look at How To Blowdry The Perfect Fringe for tips on how to perfect a nice sculpted fringe similar to what you see in these images. 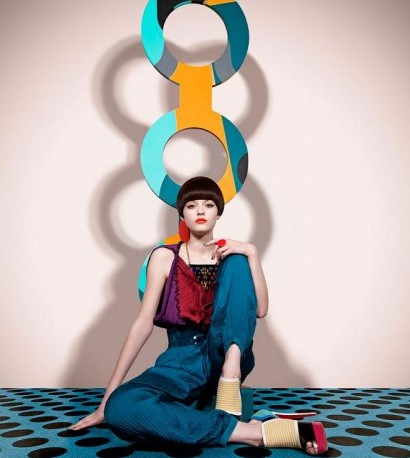 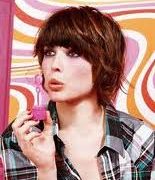 The Purdey is a great cult cut that has evolved and is still seen around today. It is iconic of Joanna Lumley in her younger years and as such can be said to represent confident, successful and sexy women! We love the Purdey! Check out these other Sirens whose styles we are inspired by!