You are here: Home1 / About Us2 / Charitable Work 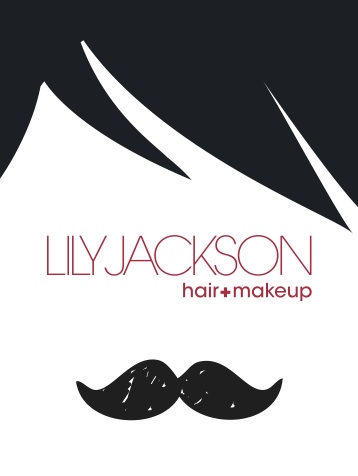 Lily Jackson Hair & Makeup has an ethos of giving back and paying it forward.  Each year our team participates in a charity event as well as supporting women’s shelters.  In 2014 we decided to be apart of Movember.

The Movember Foundation has raised over $580 million since 2003 which has created more than 770 men’s health projects around the world.

During the month of November Lily Jackson Hair & Make Up donates $5 from every men’s haircut to the Movember Foundation.

We also offering FREE Mo-Scaping in salon with every haircut so you and your MO’ will ooze cool and swag through this Movember! Want to join the discussion?
Feel free to contribute!

For the never ending summer in @Sydney @lilyjackso

This error message is only visible to WordPress admins